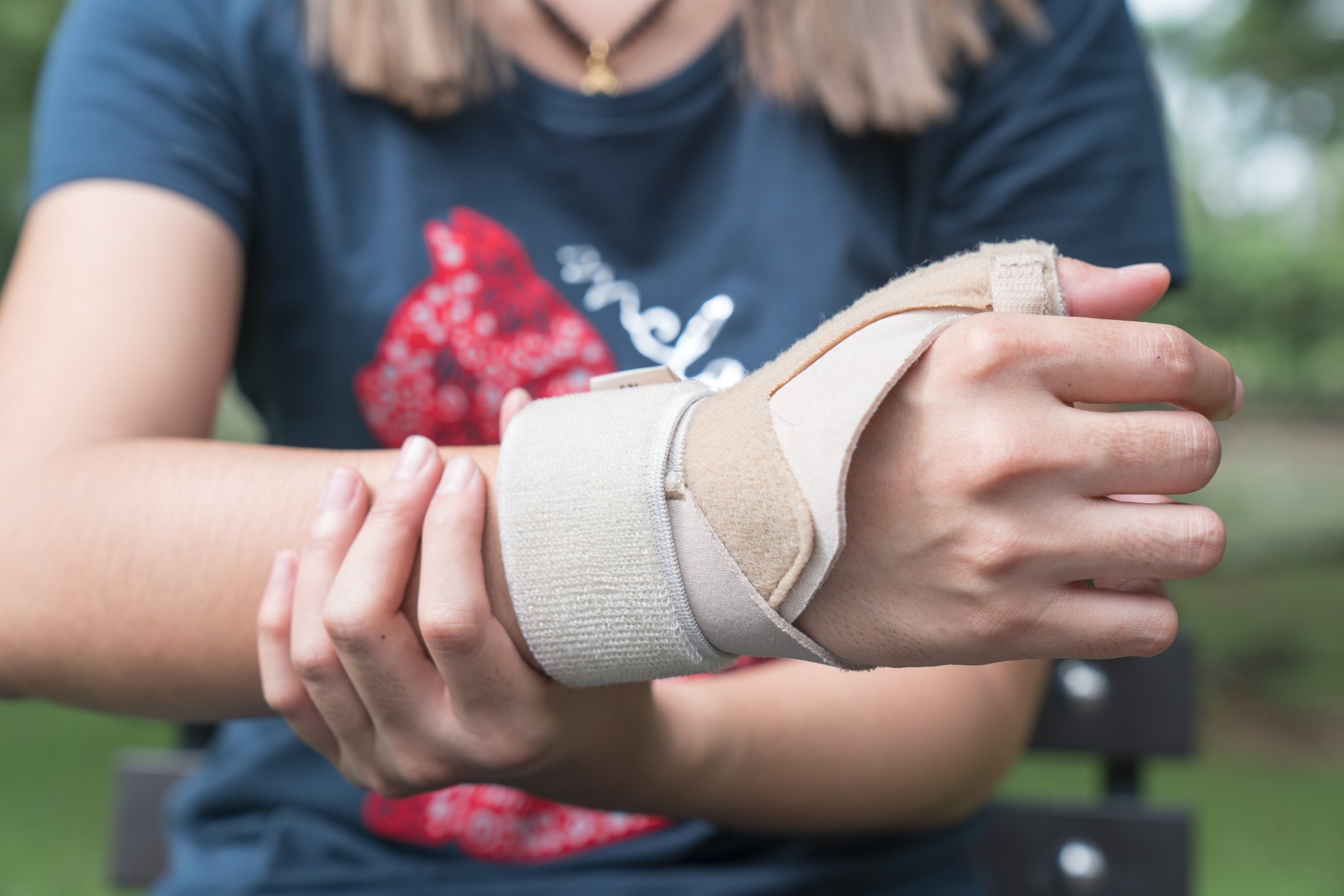 Many automobile accidents have something to do with work.  Floridians drive to work, during work, and home from work on a daily basis.  Most Florida employers must buy workers’ compensation insurance for their employees to cover injuries they incur while doing their jobs.  World Health Organization data shows “road traffic accident” as the leading form of unintentional injury in terms of mortality rate.  Unfortunately, Florida’s “going or coming” statue excludes most injuries incurred while driving between home and work.  However, there are many exceptions to this statue that allow Florida employees to claim workers’ compensation following a car crash.

Robert Feltner, a telephone repairman, got a call at 8:45 P.M. from his employer, Southern Bell.  While Feltner had already completed his 8 to 5 job for the day, Southern Bell asked him to come back to make an emergency repair.  During his nighttime drive back to work, Feltner died following a fatal car crash.  Southern Bell’s insurer denied his wife’s workers’ comp claim she made on his behalf.  They said that Feltner had died while going to work, so his injury wasn’t covered due to the “going or coming” statue.

The Florida Supreme Court disagreed with their denial.  It pointed to a previous case in which a salesman died in an automobile accident while travelling to work an hour earlier than usual following his employer’s orders.  Since the salesman died by following irregular instructions from his employer, the “going or coming” statue did not apply, and the salesman’s wife received compensation for his death.

Following its decision regarding the salesman, the Florida Supreme Court granted workers’ compensation to Mrs. Feltner on behalf of her late husband.  This is just one of several cases where workers’ compensation covers a car crash.  In the film Miss Congeniality, the main character Gracie is getting in her car to go to work when her employer, the FBI, calls her with a long list of coffee orders.  Following her employer’s instructions, Gracie activates her car’s siren, recklessly swerves through traffic, flashes her badge at the traffic police, and cuts to the front of the line to fill the orders.  Had she been in Florida instead of New York and crashed her car or otherwise incurred an injury during her venture to work, workers’ compensation would cover that injury because she was going out of her usual way to follow her employer’s instructions.

Workers’ compensation also covers any sanctioned trips as part of the job, such as driving to an office supply store to grab a new printer, and possibly also trips to work-sanctioned meetings, conventions, and retreats.  If your car has a company logo on it, your trips to and from work may constitute active advertising, so workers’ compensation would cover a car crash during those trips.  With so many exceptions to Florida’s “going and coming” statue, Floridians involved in a potentially work-related automobile injury should contact a legal group experienced in both Workers’ Comp and Personal Injury. If you were injured on the job or in a car, the Vickaryous Law Firm can prescribe the most appropriate legal remedy for your case during a free consultation.