When do I have to Worry about the Economic Loss Rule? 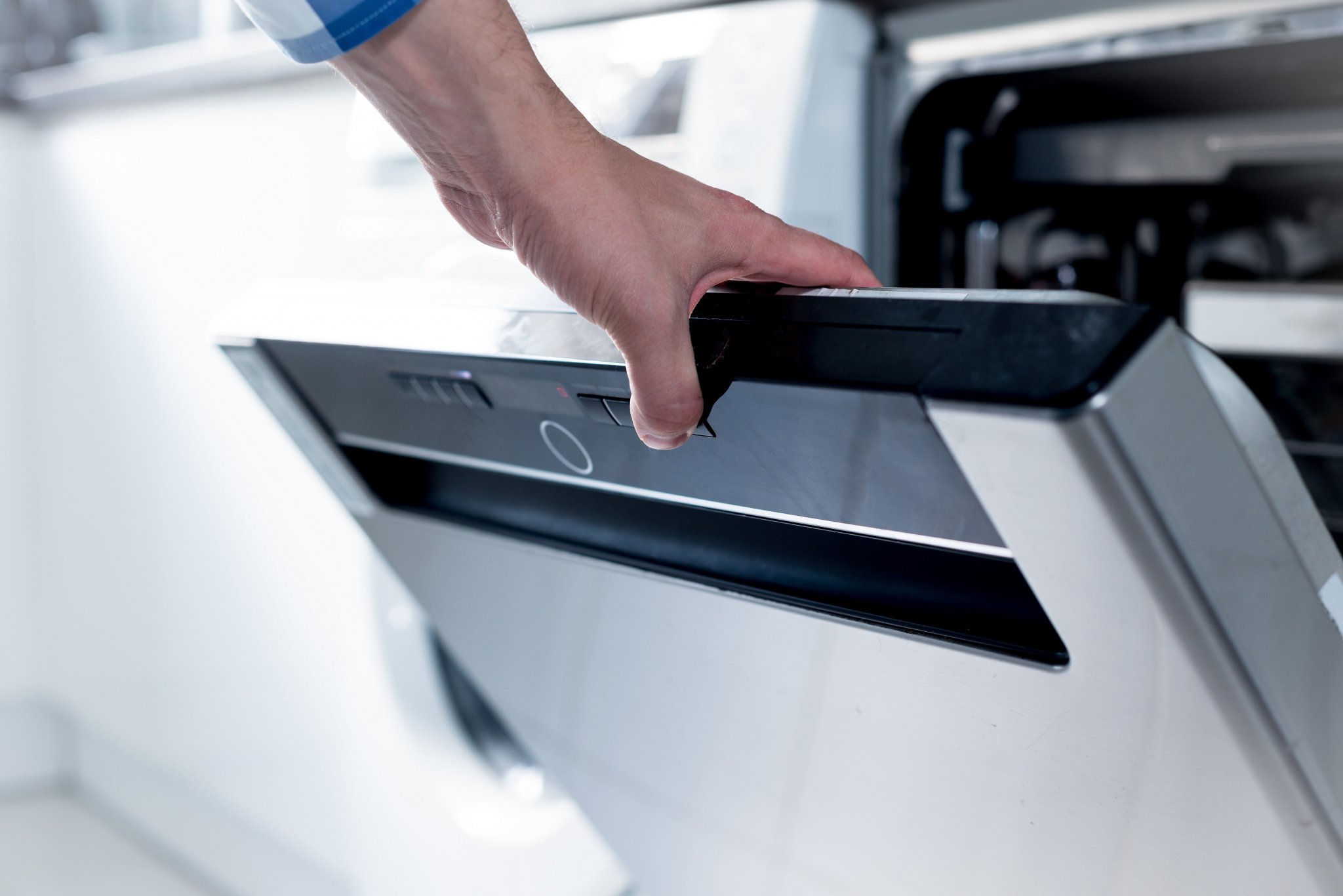 When a defective dishwasher floods your house or an electrician shorts a circuit, lighting your house on fire, Florida tort law may empower you to sue in court with the help of a product liability legal group like the Vickaryous Law Firm.  Tort includes negligence, which occurs between a goods or service provider and a customer when

Here, “injury” refers not only to medical damages, but also to property damages, with one exception: The Economic Loss Rule exempts damages a defective product deals to itself from this definition. This means that if your smartphone breaks down following a manufacturing flaw, you cannot sue the manufacturer for tort.  (You might be able to seek damages under contract law, depending on the phone’s warranty.)

Can the Economic Loss Rule ever impact cases involving a service provider?  Until a 2013 Florida Supreme Court decision, an awkward patchwork of exceptions made the Economic Loss Rule sometimes apply to those cases.  Florida courts occasionally made these exceptions to bar a customer from suing his or her service provider following an unsatisfactory service. In September 2004, two hurricanes, Frances and Jeanne, hit the Tiara Condominium Association’s condo. Fortunately, it had insurance from Citizens Property Insurance Corporation, which its insurance broker Marsh promised would give Tiara up to $50 million per hurricane to repair damages. After making $100 million of repairs, Tiara requested reimbursement from Citizens.  But Citizens only gave Tiara $50 million, arguing that the contract only entitled Tiara to $50 million per year.  The contract was somewhat ambiguous, so Tiara settled for $89 million.  Tiara was still out $11 million that it wouldn’t have lost had Marsh done his job of getting Tiara insurance for $50 million per hurricane.

Tiara had a special relationship with Marsh (client & broker), Marsh had incorrectly provided its service of securing the requested insurance policy, and that led to Tiara’s unreimbursed $11 million of repairs, so Tiara sued Marsh for negligence.  When the U.S. Court of Appeals (Eleventh Circuit) received this interstate case involving Florida’s Economic Loss Rule, it recognized the confusion caused by these exceptions and sent the case to the Florida Supreme Court so it could clarify.  Instead of navigating a sea of exceptions, the Florida Supreme Court broke precedent and returned to the roots of the Economic Loss Rule.  It struck down the network of expansions it had previously made to the rule, deciding it should only apply to products that damage themselves.

Courts generally follow the principle of stare decisis (“let the decision stand”), meaning they usually won’t overturn their previous decisions.  But when “departure [from those decisions] is ‘necessary to vindicate other principles of law or to remedy continued injustice,’” they can change their stance on issues like Florida’s Economic Loss Rule.  This is why it is advantageous to have an experienced attorney group that will stay up-to-date on these changes, like the Vickaryous Law Firm, represent you in your products liability or other personal injury case.  Contact the Vickaryous Law Firm for a free consultation.