Is it too late to claim negligence in my personal injury case? 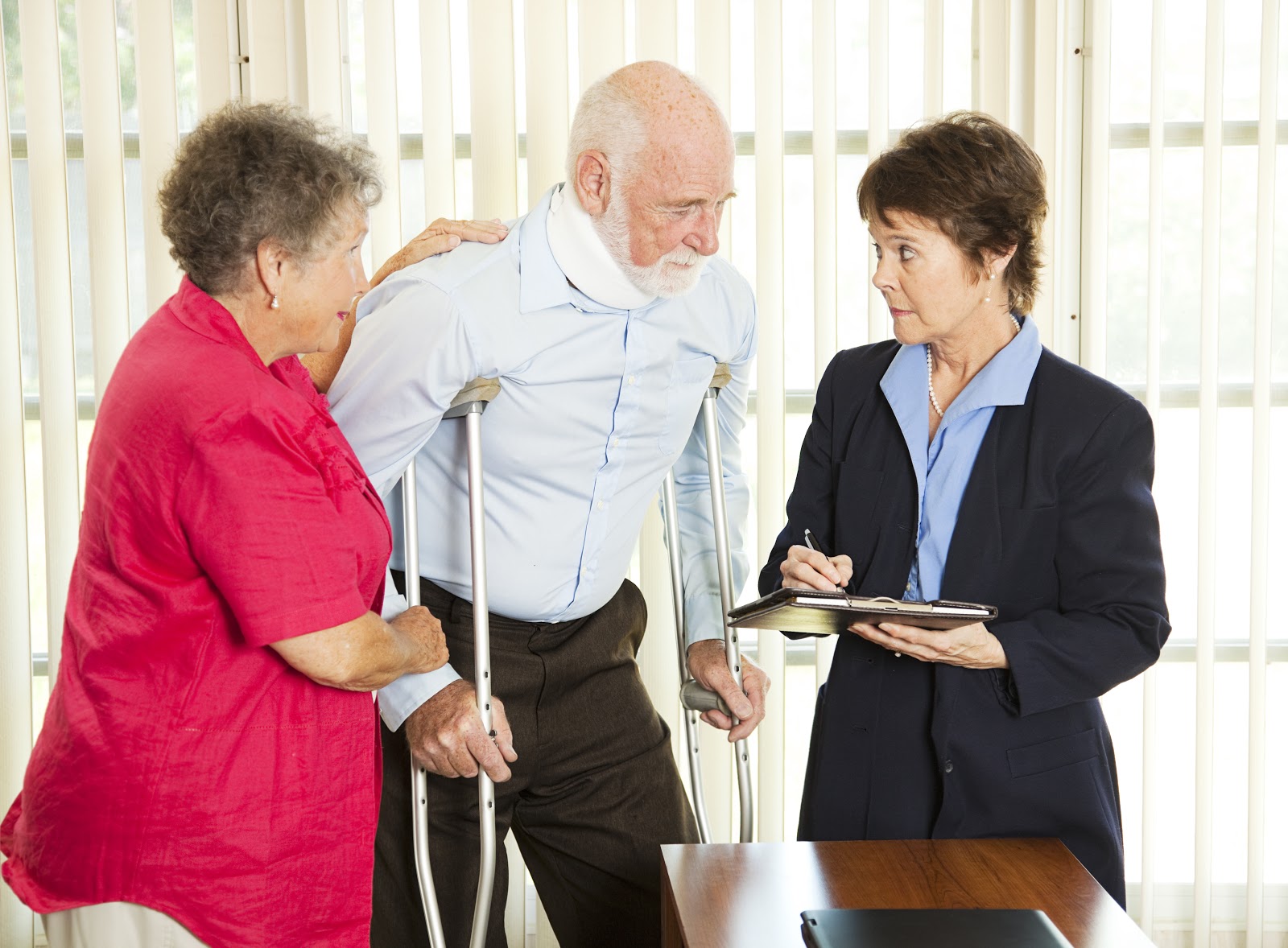 If your personal injury was a result of others’ carelessness, then you may be able to make a claim based on their negligence if the answer to the following questions is “yes:”

The Florida Supreme Court recently addressed the fuzzy line between two classifications of personal injury, medical malpractice (2-year statute of limitations), and ordinary negligence (4-year statute of limitations).  A nurse working for the National Deaf Academy tackled a mentally disabled student who was misbehaving as part of a doctor-authorized program that allowed trained staff to forcefully restrain the student.  That tackle hospitalized the student, causing her leg to be amputated. Between two and four years after the incident, the student’s aunt, Denise Townes, filed an ordinary negligence lawsuit. The Academy argued that the student’s injury was a result of medical malpractice, citing a similar case where a mentally disabled person’s death was classified as medical malpractice, making his relatives ineligible for reparations because the case was filed after the two-year statute of limitations for medical malpractice had expired.  After multiple appeals, the Florida Supreme Court ruled in Townes v. The National Deaf Academy that the case involved ordinary negligence because the nonmedical staff of the Academy was also authorized to perform the physical restraint.  Medical malpractice, in contrast, must involve tasks that “require the use of [medically] professional judgment of skill,” like performing surgery.  This ruling struck down the precedent of the case cited by the Academy and established that negligence in non-medical procedures performed in a medical setting, like a hospital, or by a medical professional, like a nurse, does not restrict the injured party to the “onerous present requirements,” such as the two-year statute of limitations, of medical malpractice cases.

Statutes of limitations are frequent roadblocks to negligence cases.  If you are involved in a negligence case, or any other personal injury case, the clock is likely already ticking, so you should contact an experienced attorney like James Vickaryous as soon as possible.  In your free initial consultation, you and a knowledgeable legal professional will determine whether your case can be heard under its statute of limitations and if your case is in the grey area between different classifications. This new Florida Supreme Court decision will help the attorneys at the Vickaryous Law Firm argue that your case falls under a favorable classification.