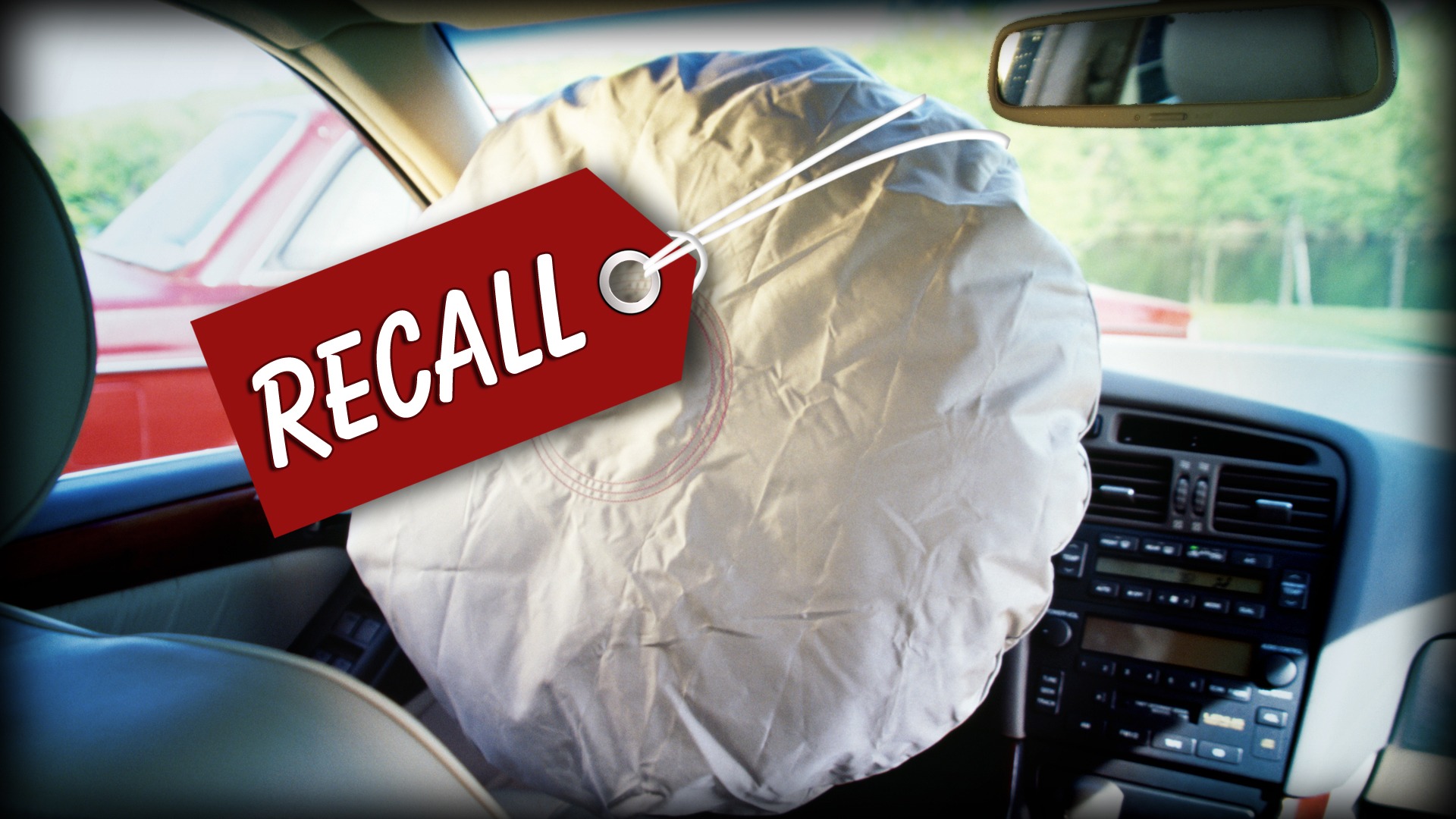 Congressional leaders urge the NHTSA to issue a nationwide recall on all affected cars, no matter where it originates or is registered.

A Senate panel opens a probe into the embattled auto supplier Takata today. The Japanese company’s dangerously defective airbags, installed in millions of cars worldwide, will be under the microscope when witnesses, including Takata’s top quality assurance executive and officials from Honda and Chrysler, face Capitol Hill. A woman who has sued over allegations that shrapnel from an exploding Takata airbag struck her in the eye, and a top official with the National Highway Traffic Safety Administration (NHTSA), which Tuesday urged a nationwide recall of Takata airbags, will also testify.

Takata is accused of knowing for years about the problem, in which its airbags can misfire and send shrapnel into a car’s passengers, and of having covered up its own tests showing dangerous faults in the airbags. At the heart of the problem is Takata’s use of a propellant that can cause the airbags to explode, a problem thought to be exacerbated by humid weather and making vehicles in warmer states more susceptible. The NHTSA is investigating cases where the airbag inflator ruptures and does not deploy as designed, but instead actually explodes.

The Takata airbag recall has sparked fears in car owners and increased scrutiny of the mishandling and delays in notifying owners of the recalled vehicles. At least five deaths have been confirmed, and 139 injuries reported as drivers are scrambling to get their cars fixed.  NHTSA urges Americans to take immediate action by entering their vehicle identification number (VIN) number into its website to see if their vehicle contains the potentially deadly airbags.

Anyone hurt by an airbag explosion, regardless of fault of accident, could be eligible to seek financial compensation from the liable party.  If anyone you know has been injured in this type of safety issue please contact a personal injury attorney at The Vickaryous Law Firm for more information.