Why you should have Uninsured Motorist Insurance 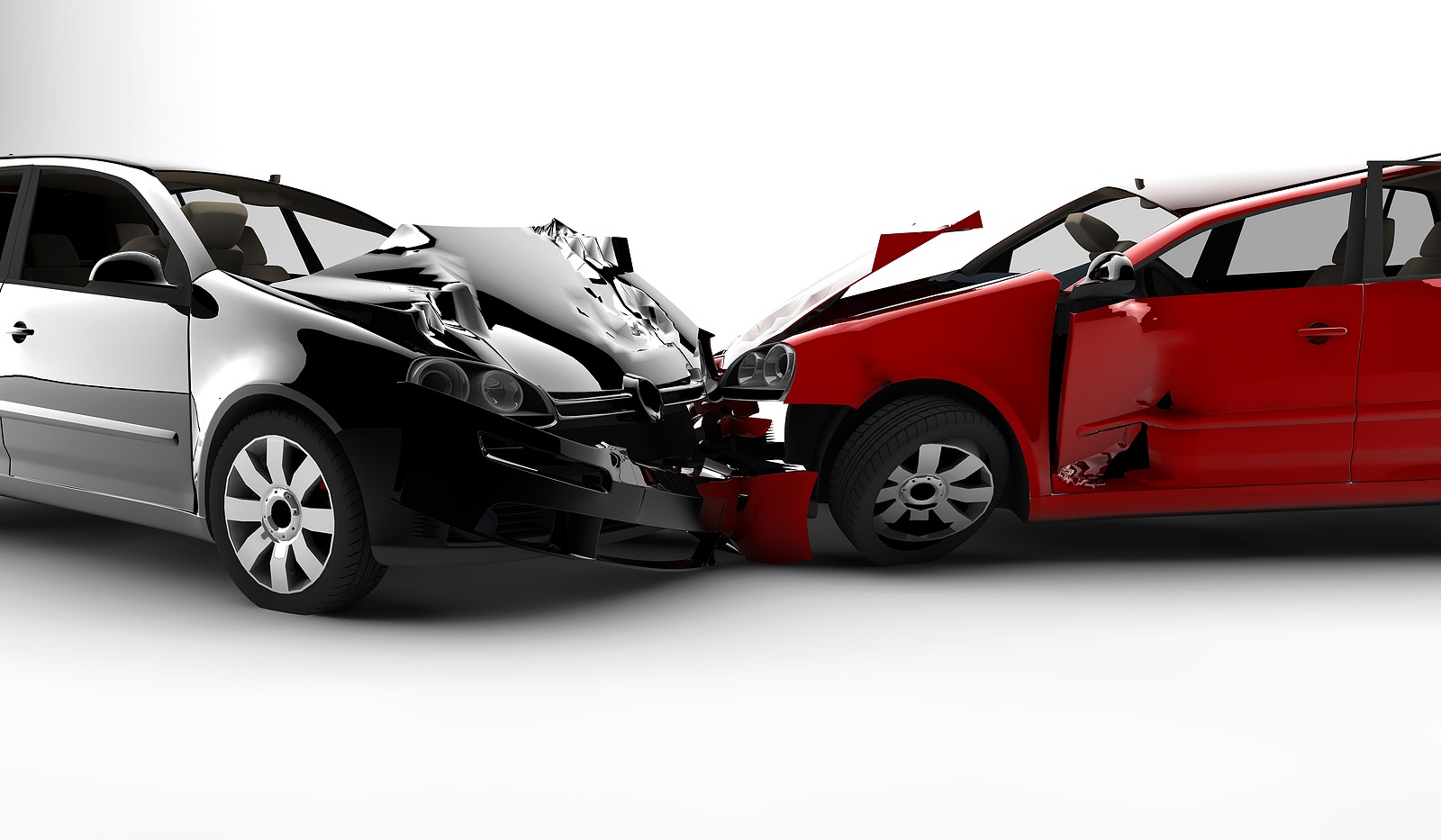 At the Vickaryous Law Firm, the attorneys and staff devote a lot of time and resources representing individuals specifically injured in motor vehicle accidents. As people look for ways to cut expenses, it has become evident to us that more and more drivers are reducing their automobile insurance limits in an attempt to reduce their premiums. In fact, while the laws in the State of Florida are clear in requiring minimum mandatory insurance coverage, a growing number of drivers are carrying no insurance at all. Now more than ever you need to take steps to be sure that you are protecting yourself and your family in the event you are involved in a car accident.

Some states require drivers to carry uninsured motorist insurance, also known as “UM insurance.” UM coverage protects the insured from damages sustained from a driver who has no liability coverage. However, the state of Florida does not require this coverage.   I strongly recommend you get it anyway. Why? Because UM comes into play when damages are sustained and any of the following occurs: the negligent driver is completely uninsured; the negligent driver is insured but is not insured to the minimum the state requires, or the event is a hit and run. When another at-fault driver hits you and doesn’t have enough insurance coverage to pay your damages, your UM insurance covers your damages up to your limits of coverage. Do you really want to count on every other driver having adequate insurance, or any insurance at all? Smart drivers cover themselves and get UM.

UM can cover the insured person for lost wages, medical expenses, pain and suffering, emotional distress and the loss of future earning capacity. The policyholder is not the only one covered. Passengers riding with the insured and any driver authorized by the insured to operate the vehicle are covered. If the insured person is on foot or on a bicycle and is hit, that is covered too.

One nice feature about UM is that it covers you even if you get into an accident in someone else’s car. So, even if you are a passenger in your friend’s car and you get in an accident, your UM will cover you. Obviously, you should read your policy to determine who is covered (family members who live with you, for example) and under what circumstances (some exclusions may apply).

I have had several clients who could have recovered more money for their injuries if they had only had adequate UM insurance. For some of them, it could have been a lot more money. Hopefully, you are not in this position right now and will take this opportunity to buy UM to cover you in the event of a car accident.